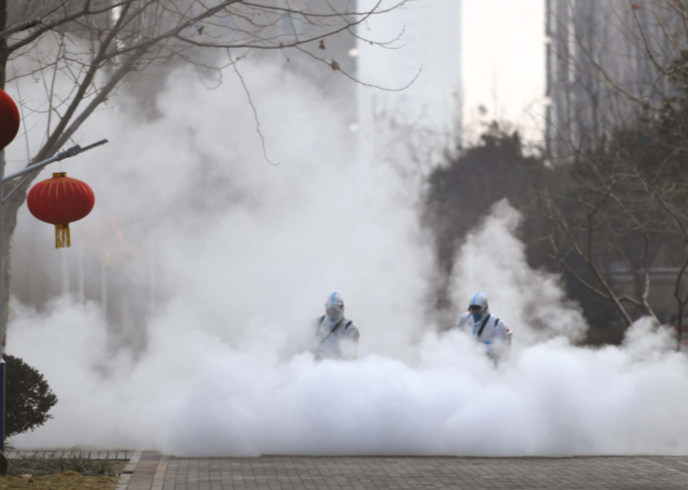 Covid-19 rarely infects throught surfaces. So why are we still deep cleaning?

The coronavirus behind the pandemic can linger on doorknobs and other surfaces, but these aren’t a major source of infection. By Dyani Lewis

When Emanuel Goldman went to his local New Jersey super- market last March, he didn’t take any chances. Reports of COVID-19 cases were popping up across the United States, so he donned gloves to avoid con- taminated surfaces and wore a

mask to prevent him inhaling tiny virus-laden droplets from fellow shoppers. Neither gloves nor masks were recommended at the time.

Then, at the end of March, a laboratory study showed that the coronavirus SARS-CoV-2 can 1 persist on plastic and stainless steel for days .

That triggered startling headlines and a slew of advice on how to decontaminate everything from doorknobs to groceries. It also seemed to confirm guidance issued by the World Health Organization (WHO) in February that the virus that causes COVID-19 can spread through con- taminated surfaces, known as fomites.

By May, the WHO and health agencies around the world were recommending that people in ordinary community settings — houses, buses, churches, schools and shops — should clean and disinfect surfaces, espe- cially those that are frequently touched. Dis- infectant factories worked around the clock to keep up with heavy demand.

But Goldman, a microbiologist at Rutgers New Jersey Medical School in Newark, decided to take a closer look at the evidence around fomites. What he found was that there was lit- tle to support the idea that SARS-CoV-2 passes from one person to another through contam- inated surfaces. He wrote a pointed commen- tary for The Lancet Infectious Diseases in July, arguing that surfaces presented relatively little
risk of transmitting the virus . His conviction has only strengthened since then, and Gold- man has long since abandoned the gloves.

Many others reached similar conclusions. In fact, the US Centers for Disease Control and Prevention (CDC) clarified its guidance about surface transmission in May, stating that this route is “not thought to be the main way the virus spreads”. It now states that transmission through surfaces is “not thought to be a com- mon way that COVID-19 spreads”.

As evidence has accumulated over the course of the pandemic, scientific understand- ing about the virus has changed. Studies and investigations of outbreaks all point to the majority of transmissions occurring as a result of infected people spewing out large droplets and small particles called aerosols when they cough, talk or breathe. These can be directly inhaled by people close by. Surface transmis- sion, although possible, is not thought to be a significant risk.

But it’s easier to clean surfaces than improve ventilation — especially in the winter — and consumers have come to expect disinfec- tion protocols. That means that govern- ments, companies and individuals continue to invest vast amounts of time and money in deep-cleaning efforts. By the end of 2020, global sales of surface disinfectant totalled US$4.5 billion, a jump of more than 30% over the previous year. The New York Metropolitan Transit Authority (MTA), which oversees sub- ways and buses and lost billions of dollars in passenger revenue in 2020, spent $484 million last year in its response to COVID-19, including enhanced cleaning and sanitization, according to a spokesperson.

Part of the problem is that specialists can’t rule out the possibility of fomite transmis- sion, and the guidance from many health agencies about how to deal with surfaces has been unclear as the science has changed. In November, Chinese authorities introduced guidelines requiring disinfection of imported frozen-food packages. And the CDC directs people to a comprehensive list of agents that kill SARS-C0V-2 and says: “Frequent disinfec- tion of surfaces and objects touched by mul- tiple people is important.”

Experts say that it makes sense to recom- mend hand washing, but some researchers are pushing back against the focus on surfaces. In December, engineer Linsey Marr at Virginia Tech in Blacksburg co-wrote an opinion article for The Washington Post imploring people to ease up on cleaning efforts. “It’s become clear that transmission by inhalation of aerosols — the microscopic droplets — is an important if not dominant mode of transmission,” says Marr, who studies airborne disease transmis- sion. Excessive attention on making surfaces pristine takes up limited time and resources that would be better spent on ventilation or the decontamination of the air that people breathe, she says. 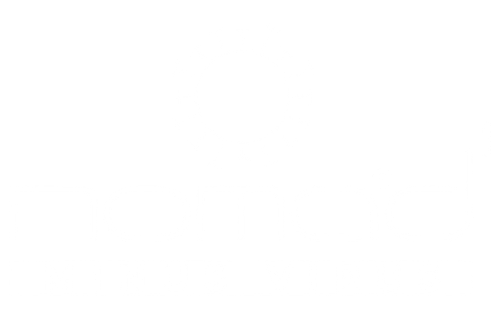 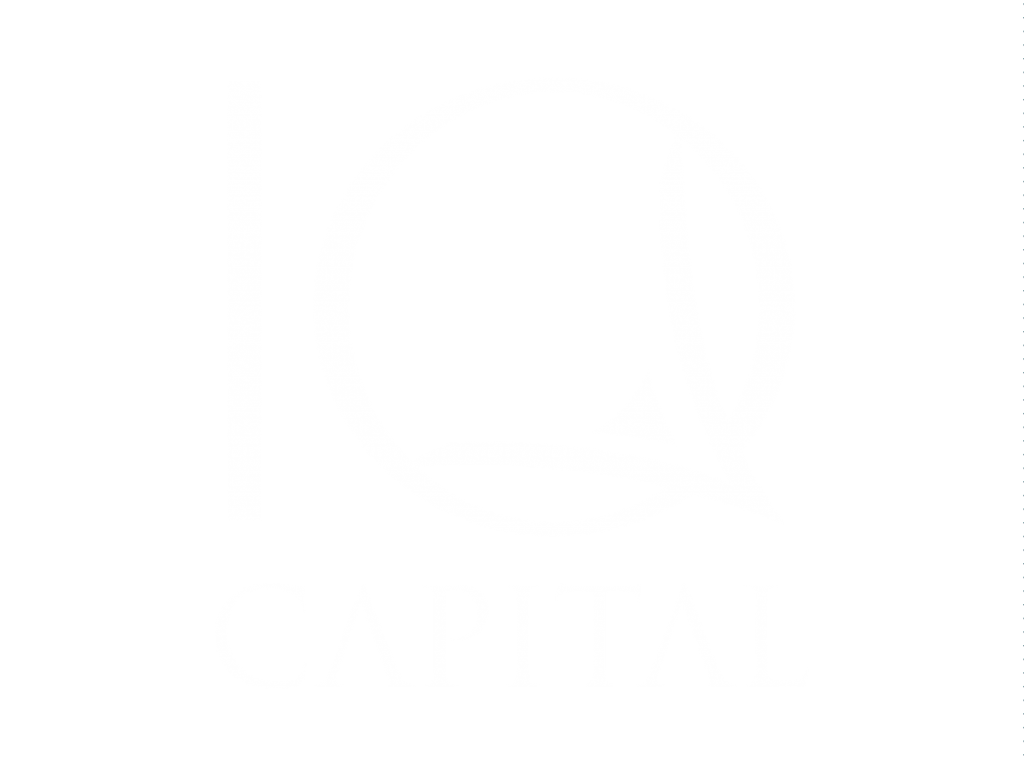 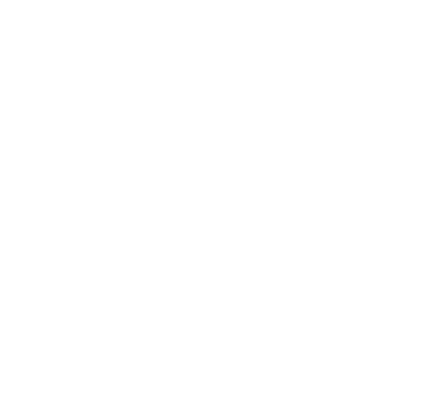 No products in the cart.

We use cookies on our website to give you the most relevant experience by remembering your preferences and repeat visits. By clicking “Accept”, you consent to the use of ALL the cookies.

This website uses cookies to improve your experience while you navigate through the website. Out of these, the cookies that are categorized as necessary are stored on your browser as they are essential for the working of basic functionalities of the website. We also use third-party cookies that help us analyze and understand how you use this website. These cookies will be stored in your browser only with your consent. You also have the option to opt-out of these cookies. But opting out of some of these cookies may affect your browsing experience.
Necessary Always Enabled
Necessary cookies are absolutely essential for the website to function properly. These cookies ensure basic functionalities and security features of the website, anonymously.
Functional
Functional cookies help to perform certain functionalities like sharing the content of the website on social media platforms, collect feedbacks, and other third-party features.
Performance
Performance cookies are used to understand and analyze the key performance indexes of the website which helps in delivering a better user experience for the visitors.
Analytics
Analytical cookies are used to understand how visitors interact with the website. These cookies help provide information on metrics the number of visitors, bounce rate, traffic source, etc.
Advertisement
Advertisement cookies are used to provide visitors with relevant ads and marketing campaigns. These cookies track visitors across websites and collect information to provide customized ads.
Others
Other uncategorized cookies are those that are being analyzed and have not been classified into a category as yet.
SAVE & ACCEPT